You are here: Home / Articles / Meet the Referee – Darren Bond

This week’s referee spotlight focuses on Darren Bond, who was appointed the referee for the Watford v Swansea City Carabao Cup 3rd Round game on Tuesday, 24 September 2019. 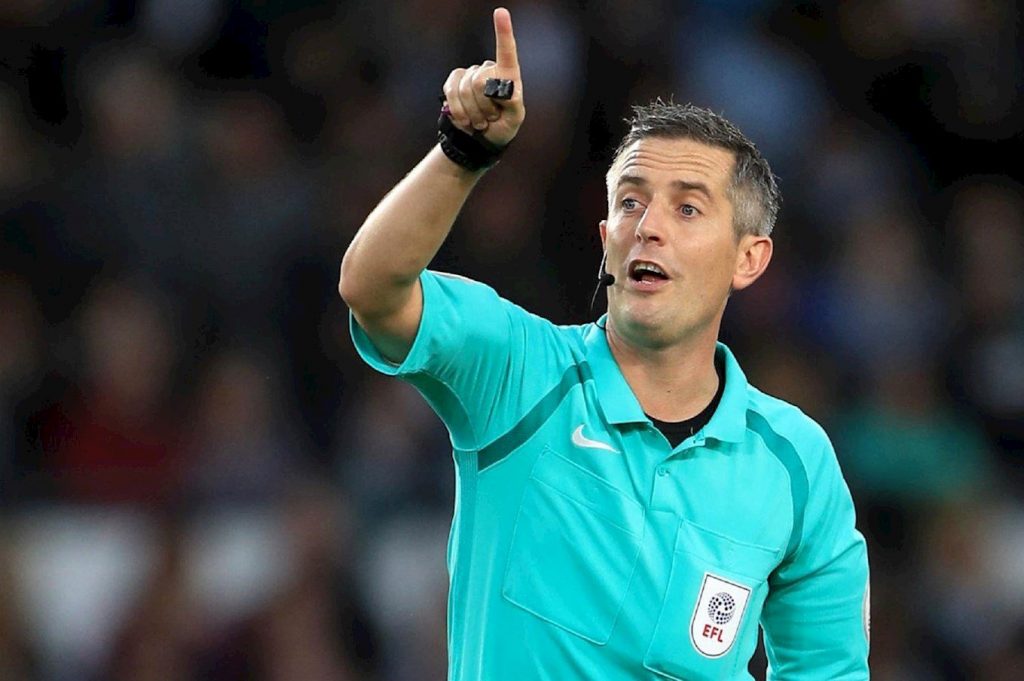 Referee Bond was assisted by Liam Cooper and Andrew Fox, with Lee Venamore the 4th Official for the game.

Background:
After taking up the whistle at 15, he progressed to the Select Group 2 referees list in 2016, having over 20 years of refereeing experience, which includes a year as an assistant referee in the Premier League.

He made his EFL Championship debut in February 2013, taking charge of the Millwall v Peterborough United game.

Swans related Fact(s):
Bond has only been a referee for three Swansea City games to date.

In summary, Darren Bond’s record for Swansea City games is as follows:

This referee has a Swans Love Factor of 33%