You are here: Home / Player Profiles

Since Swansea City football club came into existence in 1912, originally as Swansea Town, hundreds of players have played in the famous shirt.

Therefore, we thought it would be a great idea to create a player profile for each and every one of those players! Now that’s a mammoth task as you can imagine, so we decided to do the profiles as and when a player celebrates their birthday or would have in the case that they are sadly no longer with us.

A lot of the information on each player wouldn’t have been possible without the use of the ‘Swansea Town/City Players A-Y’ book written by Colin Jones and is reproduced with the kind permission of Colin himself. 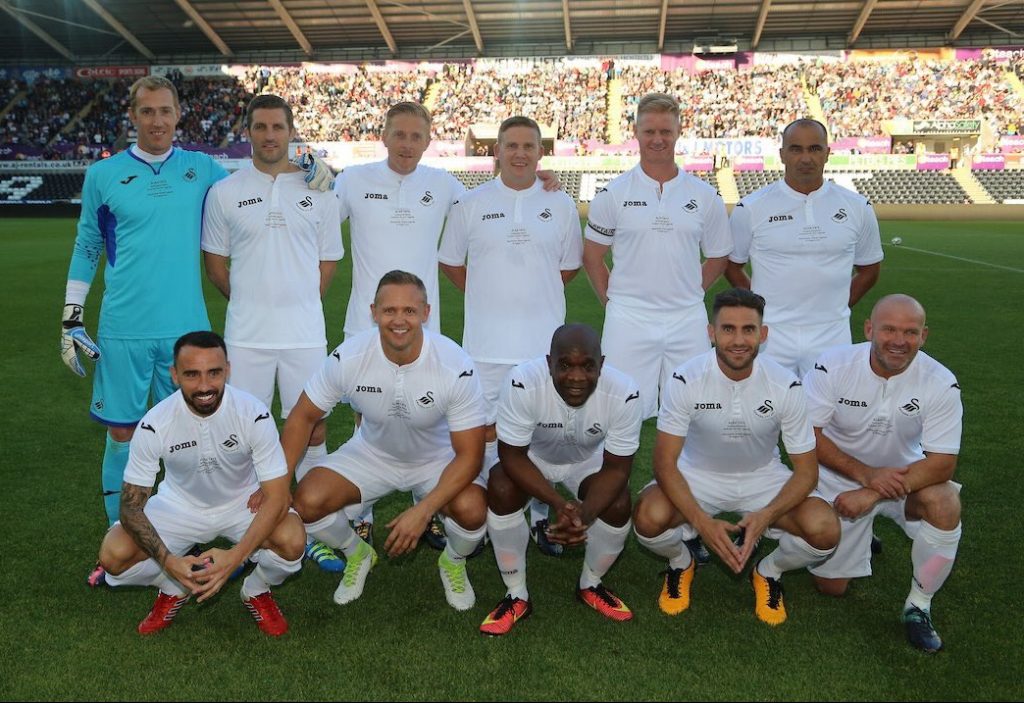 Here is a list of each player profile in surname order, with the time of their Swans career in the brackets.

There is a discussion thread on our forum for anyone who would like to reminisce about any of these Swansea City players.