You are here: Home / News / A year of Stability and Patience may be required at Swansea

There are many different possibilities going into the new season for Swansea City, but there is one that stands out as being the best case scenario for those thinking long term.

This would be for the Swans to have a stable and patient year, gathering their thoughts before a big push for promotion in the 2019/20 season.

After relegation from the Premier League last season, talk has been about Swansea getting promoted back to the big time as the first attempt. 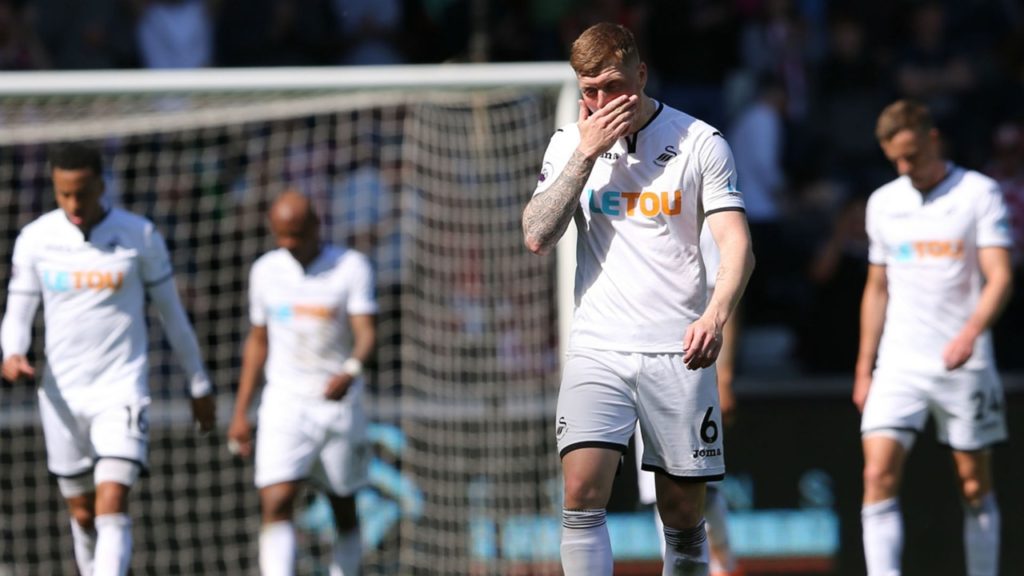 However, with many personnel changes, including a new manager coming in from a foreign league, an instant return to the Premier League may be a sign of the club running before they can walk.

The latest Championship betting has Swansea at 10/3 for promotion back to the Premier League at the first time of asking, showing the bookmakers think this is a possibility. Their hopes will rest on how many players they are able to retain, but also how they work with the newcomers to the squad.

New manager Graham Potter will want to bring in new faces of his own, but he has to be mindful of the size of his squad, which will be smaller than what Swansea had in the Premier League.

Coming to manage in the UK for the first time, Potter will have a lot to deal with, and although he will be aiming for promotion, secretly he would love a year to adjust himself to the game over here.

He will know the game from his time here as a player, but coaching is a completely different ball game, and the Championship is a very tough league to get out of. 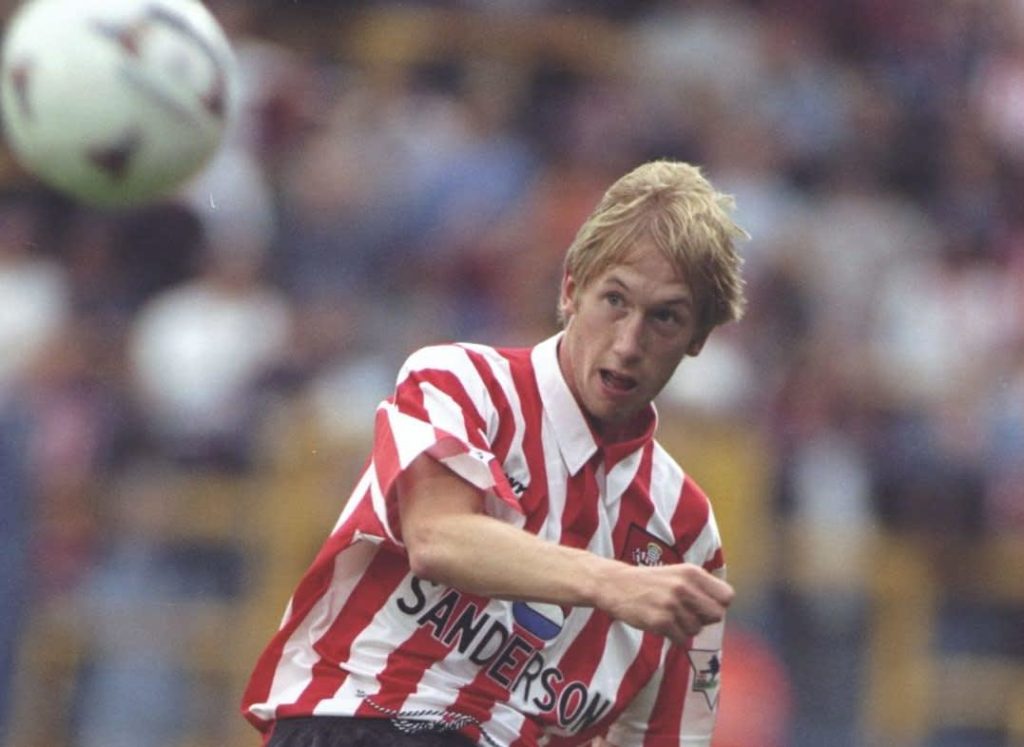 He has been around the lower leagues, and played under many different managers during his time as a player in the UK, and some of that he will be able to use to his advantage now he is managing here.

Those who are on the outside looking in do not realise just how hard it is to succeed in the Championship. Year after year we see good teams failing to be promoted, despite spending millions on their squad of players.

Even if Swansea do manage to keep a good number of their squad from last season, and Potter is allowed money to spend to bring in new players, getting out of the Championship will still be tough.

The road ahead for Swansea City is one that no one can predict right now. Many people are hoping for promotion back to the Premier League at the first attempt, while others think a year struggling in the Championship could be on the horizon.

As far as the long-term future and stability of the club goes, a year in the Championship finding their feet and being patient may be the best way to move forward.

This would also help manager Graham Potter, although he won’t admit it, he would love some time to find his feet as a manager over here.