Hot on the heels of the news this week that the Swans have a new kit sponsorship deal for the 2016/17 season with Spanish sports clothing manufacturer Joma, we thought we’d do a bit of digging around and see what sort of black and white number our heroes could be playing in next season.

Joma started life as a manufacturer of shoes but over the last 51 years has expanded into the sports market and now supplies football kit to over 70 countries around the world, from clubs to national teams.

Hopefully the financial implications of the deal are as good for Swansea City as they will be for Joma whom, for the first time, will now have a presence in the Premier League and all the media exposure that gives to any brand.

Of course some fans with an unhealthy obsession with our lower league rivals from the east will no doubt remember – and happily point out – that Joma once supplied their kit too.

In fact they have and currently are shirt suppliers to a long list of clubs including BATE Borisov, Sampdoria, Espanyol, Getafe CF, Toulouse, Sligo Rovers, St Johnstone, Exeter City, Stockport County and Bala Town of the Dafabet Welsh Premier League, to name just a few.

Having done a bit of research, we’ve come up with the following selection of black and white kits that Joma produce… 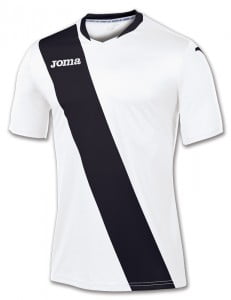 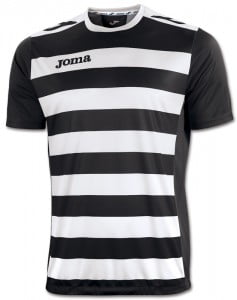 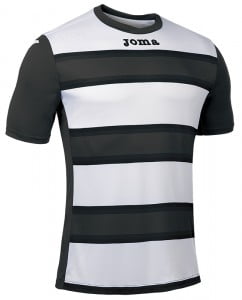 Let us know via the comments box below which one (if any!) you’d love to see grace the Liberty Stadium pitch next season.

Ultimately of course, does it really matter what kit the team plays in, as long as they play to the best of their ability and give it their all?