You are here: Home / News / Building on the Middlesbrough Result

“I’m pleased for the fans, it’s been too long, we know that….it is a small step back to the team we want to be at the Liberty.”

The words of Steve Cooper, speaking after the 3-1 defeat of Middlesbrough that ended a six-game winless run for the Swans and a first win at the Liberty since the 27th October.

Swansea were good value for the win, albeit Cooper will reflect on the fact that Middlesbrough went down to 10 men, and later nine, at the opportune moment.

Regardless, a win puts Swansea within one point of the Play-off positions, and an opportunity to build some momentum. The question, however, is if Cooper and the team can use this platform to kick on in 2020?

There is certainly reason for optimism. Fixtures against Luton, Charlton and Barnsley over Christmas and New Year all look winnable, although a trip to in-form Brentford on Boxing Day looks daunting.

Taking three wins from the four fixtures should be enough to see Swansea firmly ensconced in the Play-off spots by the time Cardiff come to the Liberty Stadium on the 12th January.

It’s a big ask, of course, but these are the sort of numbers the team will need to put up if it is to seriously enter a busy race for the Play-offs.

Pivotal couple of weeks for Swans

It can be tough to be objective about the team’s chances, of course, but we tend to agree with the bookies’ assertion of having Swansea in at 11/1 for promotion, making the side 8th favourite overall.

Indeed, a top six finish priced at 5/2 (odds sourced from 888sport) doesn’t look like the worst idea in terms of football bets for the season, especially if Swansea can kick on over the next few weeks.

What, then, has to go right for Cooper and co in the coming weeks and months? Well, for a start the team needs to recapture some of the mentality that saw them rocket to the top of the table in the early part of the season.

That’s easier said than done, of course, but one must hold out some sort of hope that players like Borja Baston can rediscover some of their early season form.

Being clever in the January transfer window might be crucial this season, perhaps even exploring the loan market. But it seems that upfront might be the main area of concern. 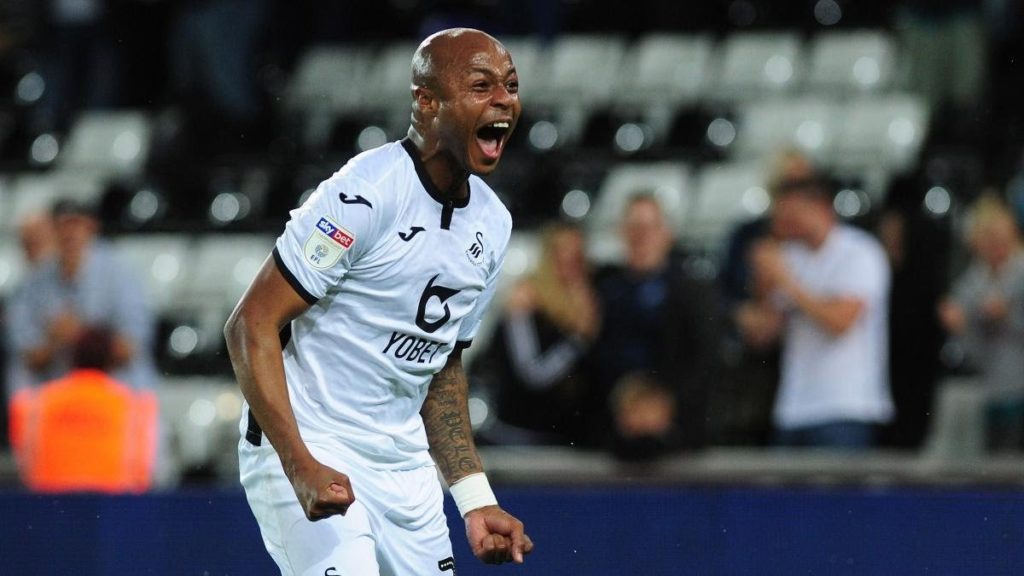 André Ayew, who has been the star performer in recent weeks, looks to be a man in demand, and Cooper has at times seemed resigned to losing the Ghanaian.

Sam Surridge could also be on his way back to Bournemouth. Lose one or both of those players, and the onus will be on Swansea to find some quality replacement, especially given the patchy form of Borja Baston.

Indeed, it’s important to point out that getting some points on the board over Christmas could be crucial to the club’s transfer plans.

If the Play-off push seems realistic, then Cooper will have some leverage to encourage the club hierarchy to loosen the purse strings.

Should the Play-off chances look remote, we might see Trevor Birch reluctant to take a chance.

The big push must begin at Luton Town this weekend.  Another three points on the board might make 2020 look all the brighter.