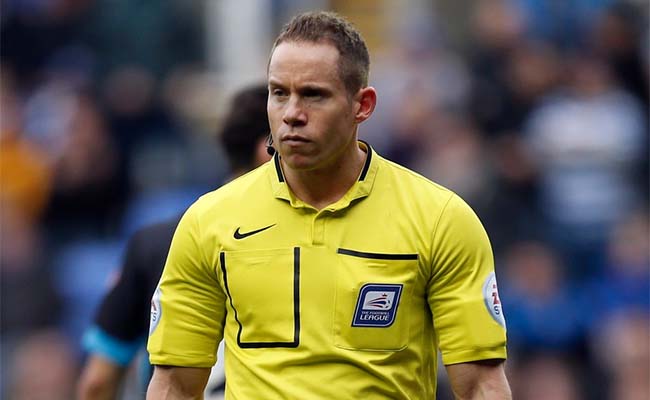 Stephen Martin has been appointed the referee for the Swans first home Championship game of the season, when Blackburn Rovers visit the Swansea dot com stadium on Saturday.

The Staffordshire official is the son of former Premier League referee Andy, who officiated during the 1990s and this will be his first game of the 2022-2023 season.

Referee Martin will be assisted by Craig Taylor and Lee Venamore, with Ollie Yates the 4th Official for the game, which kicks off at 3pm.

Stephen Martin’s record when officiating Swansea City games is very positive, with no defeats to date in the four home games he has officiated.

Ironically, Martin was the referee for the Swans last home game of the 2021-2022 Championship season, a 1-0 defeat at the hands of Queen Park Rangers.